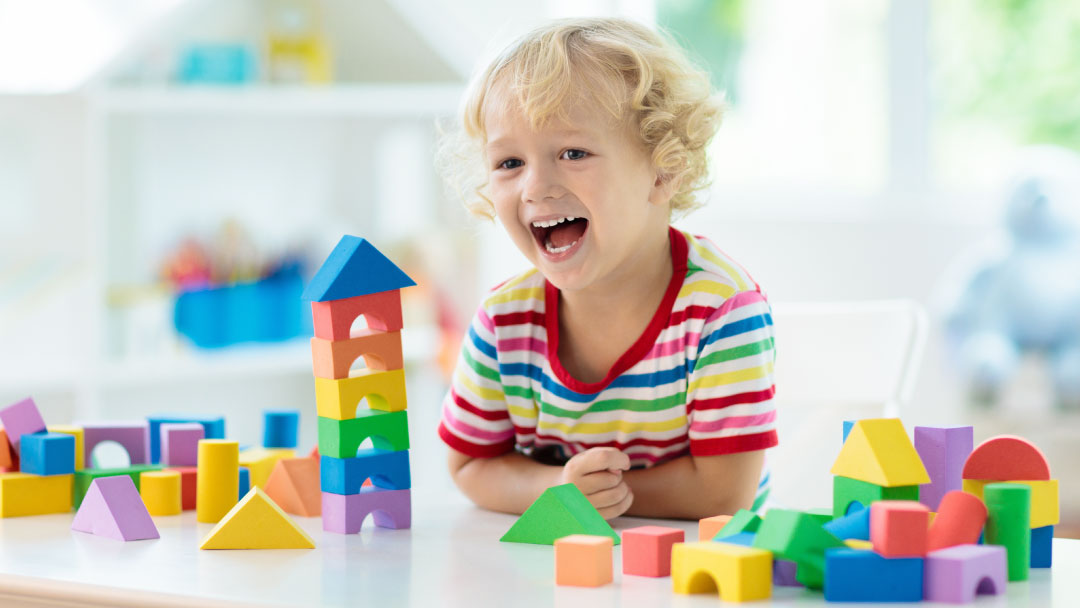 Over the last two decades, we’ve heard A LOT about this disability called Autism. Turns out, someone you love or a friend of a friend has a kid with Autism. What’s this all about? Will they grow out of it?  What is Autism, actually?

Autism Spectrum Disorder (ASD) is a neurological condition that impacts a child’s development in two core areas: 1) social communication/social interaction, and 2) restricted/ repetitive patterns of behavior and interests. Although a child has ASD from birth, it may not come to one’s attention until a child is nearly school age or society’s demands exceed a child’s limitations.

Because awareness has grown over the years, thoughts about Autism have also changed. What had been considered a set of distinct conditions described as pervasive developmental disorders — Autism, Asperger’s Disorder, Childhood Disintegrative Disorder (CDD), and Pervasive Developmental Disorder not otherwise specified (PDD-NOS) — are now considered one disorder that presents a spectrum of symptoms with behaviors varying. All of the above mentioned are now under a large umbrella, we call Autism Spectrum Disorder or ASD.

Today, 1 in 59 children are diagnosed with ASD. Boys are diagnosed with ASD around 3 to 4 times more often than girls. There is constant ongoing research as to what causes Autism, but no one has been able to pinpoint the exact cause. Studies suggest that it is somewhat genetic mixed with environmental factors.

The term “spectrum” refers to the wide range of symptoms, skills, and levels of disability in functioning that can occur in people with ASD. Some children and adults with ASD are fully able to perform activities of daily living while others require substantial support to perform basic living. A diagnosis of ASD includes an assessment of intellectual disability and language impairment.

Even as infants, children with ASD may seem different or “quirky.” Parents are quick to compare their child to other children the same age. Young children with ASD may become overly focused on certain objects, rarely make eye contact, and fail to engage in typical babbling with their parents. In other cases, children may develop normally until the second or even third year of life, but then start to withdraw and become indifferent to social engagement.

The severity of ASD can vary greatly and is based on the degree to which social communication, insistence of sameness of activities and surroundings, and repetitive patterns of behavior affect the daily functioning of the individual.

Most people with ASD find social interactions difficult. The give-and-take nature of typical communication and interaction is particularly challenging. Children with ASD may fail to respond to their names, avoid eye contact with other people, and only interact with others to achieve specific goals. Often children with ASD do not understand how to play or engage with other children and may prefer to be alone. People with ASD may find it difficult to understand other people’s feelings or talk about their own feelings.

ASD individuals may have very different verbal abilities ranging from no speech at all to speech that is fluent, but awkward and inappropriate. Some children with ASD may have delayed speech and language skills, may repeat phrases, and give unrelated answers to questions. In addition, people with ASD can have a hard time using and understanding non-verbal cues such as gestures, body language, or tone of voice. For example, young children with ASD might not understand what it means to wave goodbye. People with ASD may also speak in a flat, robotic tone or a sing-song voice about a narrow range of favorite topics, with little regard for the interests of the person to whom they are speaking.

Many children with ASD engage in repetitive movements or unusual behaviors such as flapping their arms, rocking from side to side, or twirling. This is called “stemming” amongst professionals. They may become preoccupied with parts of objects like the wheels on trucks. Children may also become obsessively interested in a particular topic such as airplanes or train schedules. Many people with ASD seem to thrive so much on routine that changes to the daily patterns of life can be very challenging. When placed in a new or overly stimulating environment, anger and emotional outburst can occur.

There is no cure for ASD. It is believed that the ideal treatment plan coordinates therapies and interventions that meet the specific needs of the individual. Most health care professionals agree that the earlier the intervention, the better. Early behavioral therapies have proven to be very successful in many children with ASD. In these interventions, therapists use highly structured and intensive training sessions to help children develop social and language skills. This is called Applied Behavioral Analysis (ABA) therapy, which encourages positive behaviors and discourages negative ones. In addition, family counseling for the parents and siblings of children with ASD often helps families cope with the particular challenges of living with a child with ASD. Moreover, symptoms may improve with age and behavioral treatment. ABA therapy can benefit individuals of all ages since people with ASD usually continue to need services and supports as they get older. However, depending on the severity of the disorder, people with ASD may be able to work successfully and live independently or within a supportive environment.